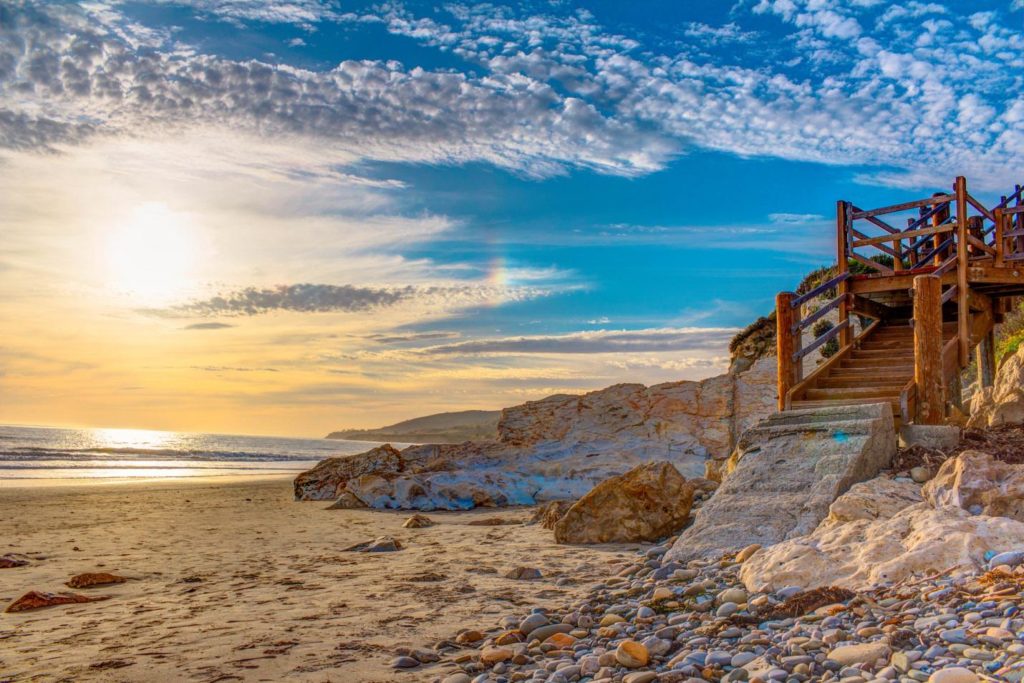 Pack your bags and prepare your savings, because after this list I know you’re hopping on a plane to either one of these unearthly places:

Sometimes it makes us sad that we can only just look at stars from afar, however here in Maldives, it’ll feel like you’re just walking on them. The beach seems to glow and you might think that you’re in a fairytale. This natural phenomenon is cause by ostracod crustaceans, which are bioluminescent phytoplankton. These organisms react to any type of stress or tension which we can associate to the ‘firefly effect’.

This is one of the most well-known waterfalls in Iceland. The waterfall drops from 60 meters down to the natural-made pool below. You can also walk behind the waterfalls and when you are lucky enough, you might catch a rainbow behind it.

It is a mountainous region in Germany, which is home to cuckoo clocks, and even the Brothers Grimm’s fairytales. It has picturesque landscapes and lush evergreens.

These cliffs that stretch up to 8 kilometers will definitely leave your mouth hanging in awe and adoration. The cliff overlooks the beautiful ocean, you can see flocks of birds flying, hear the waves crashing down below, taste the salt in the air, and feel the history of the very ground.

These mind-blowing caves were formed because of the erosion of the lake shared by Argentina and Chile. The lake water has minerals which gives it that radiant blue color. You can roam these caves by riding on a boat that goes around the whole cave. The caves stretch up to two thousand miles at the south of Santiago.

These mountains in China will blow your minds, although there are no unicorns that can be spotted here, it’ll still amaze you because of its rainbow colors. Located at the Zhangye Danxia Geological Park in Gansu, China, these mountains are flocked by tourists worldwide to visit the ‘Grand Canyon’ of China. These mountains are packed with minerals and rock in different colors such as magenta, maroon, and etc. It is also recognized as a UNESCO World Heritage Site just recently.

These glacier ice caves are a wonderland. The crystalline waters, and the voluminous ice caps which is the largest in Europe will make you feel like you’re dreaming. These ice caves were formed thousands of years ago, and it covers an area of 8000 sq. kilometers. A lot of locals and even tourists claim that these ice caves are so far the most beautiful place on Earth.

This is a giant submarine sinkhole located near the Lighthouse Reef in Belize. It has a circular shape and sizes 300 meters across and 180 meters deep. It is also recognized as a UNESCO World Heritage Site. This is popular for lots of scuba divers, especially when Jacques Cousteau made it famous by calling it one of the top ten scuba diving sites in the whole world. 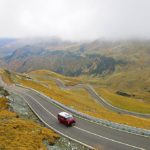 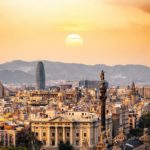