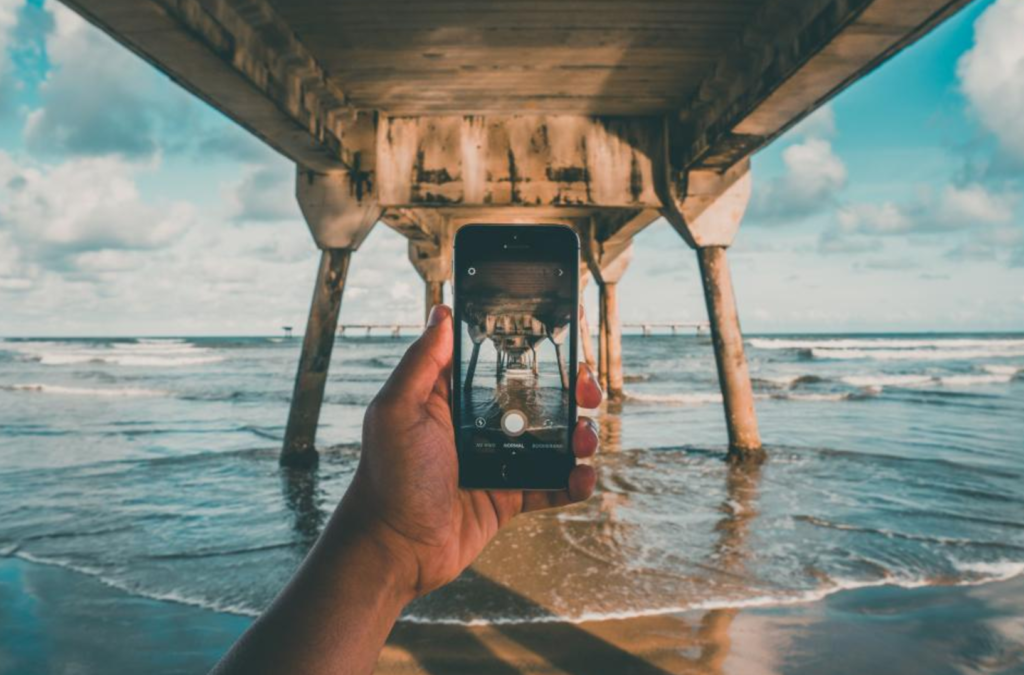 Until recently, you wouldn’t contemplate bringing your phone on holiday. Come on, these were delicate items and any kind of disturbance could destroy them. They belonged to the corporate world and that was where they would have to stay. For a holiday, everyone thought the smartphone was impractical to bring, creating extra responsibility. Who wants sand in their phone? What if it fell into the swimming pool? Perish the thought. Besides, your SIM card wouldn’t catch the local network, so what was the point?

Earlier, the best phone for your holiday was a plain mobile with voice calling, SMS and no fancy frills. It would be handy for sending out an SOS message. But those phones are generally locked to their networks and no use outside their area. Not every country allows easy sale of SIM cards. As a result, you were generally off the scene when you went on holidays. But it’s all different a few years later.

Thanks to technological developments, messaging services don’t depend on the local networks. So you can keep in touch with the kids and even check out how things are at the office, while away on holiday. Opinions vary about whether this is good or bad, but that’s not what we’re talking about. The improvements in mobile technology have given us sophisticated handsets, which are tougher than their predecessors. This means you’d be crazy not to take your phone on holiday with you, all things considered.

The go-to gadget of tourists and travellers – the camera – was the one item which travellers could not bear to leave behind. Today, with excellent cameras available on smartphones, many travellers ditch their camera. They choose instead to bring the phone. So they have instant messaging and photography, all in one gadget. Who would have dreamed that this would be possible?

Sony advertised their Android phones recently, flaunting the waterproof feature as a benefit. So if you like to lie by the pool on holiday, this phone would be fine. Among Androids, the Samsung Galaxy has progressed in recent years, with each update showing improvement. The 2017 upgrade, the S8 was, according to some, the most eagerly awaited phone of the year. The camera is reportedly stunning, so it’s good to share those fun and scenic holiday snaps with friends and family. The front camera has 8 megapixels with autofocus and the rear camera has 12 megapixels, with a dual Pixel Sensor.

New Android on the Block

The Samsung may have its diehard fans, but the Google Pixel Android has quickly become a firm favourite with the discerning consumer. Many say it’s the best smartphone in the world. On the downside, it is definitely not waterproof, so whatever you do, don’t bring this phone near the swimming pool. Keep it locked up in your room and call the office when you’ve finished sunbathing. A 12.3 megapixel camera means it has what it takes when it comes to photography.

The iPhone is a product that seems to be built to last. It has the waterproof feature, though I wouldn’t take a chance, just to be on the safe side. No-one claims that this phone could collide with a steamroller and survive. But if it did, it would probably do better than any other phone. With a primary camera of 12 megapixels and a secondary camera of 7 megapixels, its photography feature is as good as any phone on its level.

Grab a great phone for your holiday

Phones with superlative features are not cheap, but the great news is that there are some very reasonable plans if you look around. I noticed a website lately, Broadband Choices, which features accessible deals on the phones we’ve talked about. Their deal on the iPhone 7 Plus attracted me. It’s worthwhile to take some time to find the best phone to travel with, on the terms that suit you. 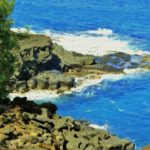 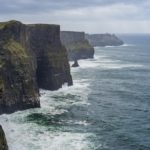 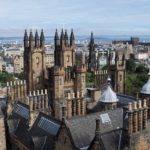 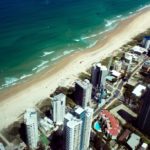 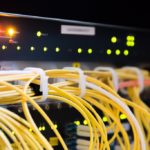 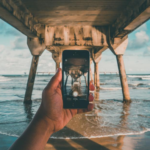