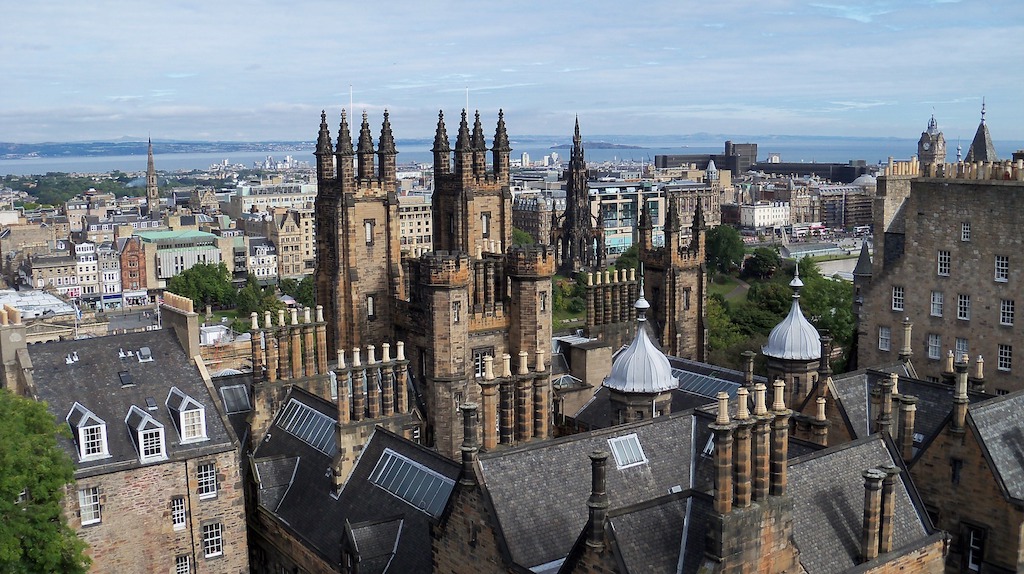 The United Kingdom is incredibly varied and diverse. There are so many places to see in the country that it would practically take you years to see all of it. There’s so much more to the UK than London, and it’s just as incredible.

The capital of Scotland is absolutely one of the UK’s most attractive cities. It’s full of preserved old architecture, museums, galleries, and so much more. One of its most popular attractions is Edinburgh Castle, which is situated atop a rock promontory, and it dates back to the 13th century. Most of the city sprawls around the castle, which is why it’s easy to explore the rest from there. Sites like the Royal Mile, Palace of Holyroodhouse and Princes Street are spots that are definitely worth a visit or two.

Even though Bath is one of the UK’s smaller cities, it’s much more famous for its density rather than size. It’s originally named after ancient roman baths because there are three hot springs with waters that have curative properties. There are over 40 minerals in these waters, which is what makes them so precious. While it’s not possible to bathe in the original roman baths, there are plenty of spas that offer excellent service. On top of that, Bath has some the best Georgian architecture in all of UK.

This is one of the most underappreciated cities in all of UK. It’s a coastal resort city that is one of the most thriving and diverse communities in the country. Brighton is just chock full of chic things to see and do, like the pier, the Lanes, or the world’s oldest aquarium. It also has a lot of boutiques, clothes shops, coffee houses, and so much more. It’s pretty much the ideal spot for a getaway, especially considering the number of amazing accommodations available.

Even though Wales is the smallest of the mainland countries that comprise the UK, it’s just as dense and diverse as the rest of them. It’s a breathtakingly beautiful destination whose natural beauty is pretty much unparalleled by the rest of the UK. From the cosmopolitan Cardiff to the amazing Snowdonia, there is no shortage of places to go in Wales. It also features a lot of activities. You can easily have a weekend escape to play some golf or explore hundreds of castles, as well as an incredibly vibrant coastline.

One of the most unique things about York is that it has retained its old medieval feel. That’s largely because it has the most beautiful cathedral in the UK, as well as numerous Gothic buildings found on every corner of the city. One of its biggest landmarks are the castle walls, which still stand strong for the most part. There are a lot more things to see, too, like the old Crypt, the Shambles, and the National Railway Museum.

There is no shortage of things to see in the UK. It’s an amazingly vibrant country, with such breathtaking culture, history, and landscapes. 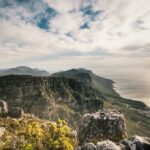 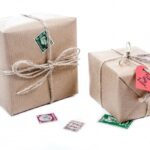